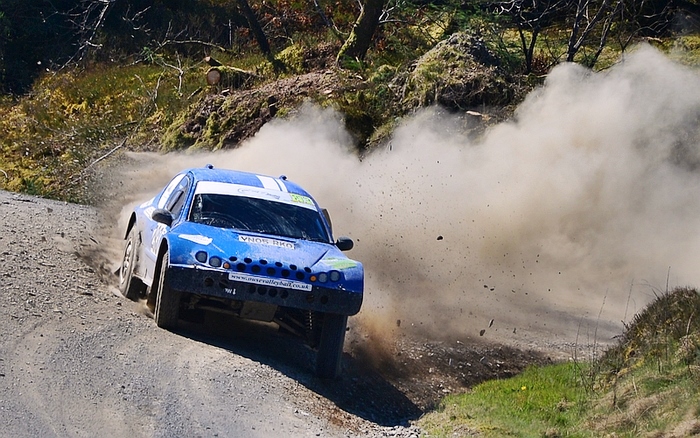 Martin Cox and son Aston are planning an BXCC campaign in 2019 in their GSR 206. Cox senior raced in the BCCC for several years and recently both father and son have competed in the Northern Offroad Club Championship, winning the title last year.

“Our new engine is currently being built but we’re hoping it’ll be ready for the first BXCC round,” said Aston. “We’re hoping that the new championship will get the support of competitors across the UK.”

“We’ll start of the season in the GSR but hopefully our new car will be ready to test at some BXCC events before we race in France at the end of the season.”