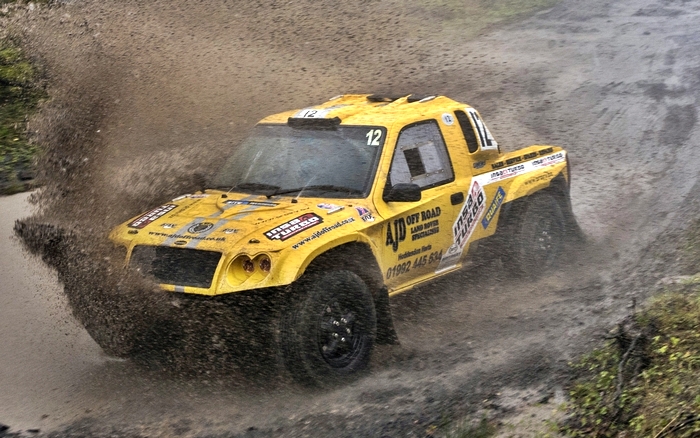 Andy Degiulio has joined the list of drivers who have announced plans to race in the Britpart British Cross Country Championship this year.

Degiulio will be using the same Milner R5 that he used to contest his first British season in 2017, a season of mixed fortunes which was rounded off with a second place finish at the final round.

“I’m planning on entering the BXCC and supporting the new management team,” said Degiulio. “The car is currently in the workshop being prepared and I’m hoping to continue the support I’ve received from Prolinx specialised suspension and Insa Turbo tyres.”

“We had a few reliability problems last time we did the British championship so I’m hoping for a more successful season this year. I’m looking forward to racing in Scotland as I’ve never been to that venue.”

“As well as the BXCC we’ve also been invited back to the Goodwood Festival of Speed so all in all it’s going to be a busy and exciting year.”