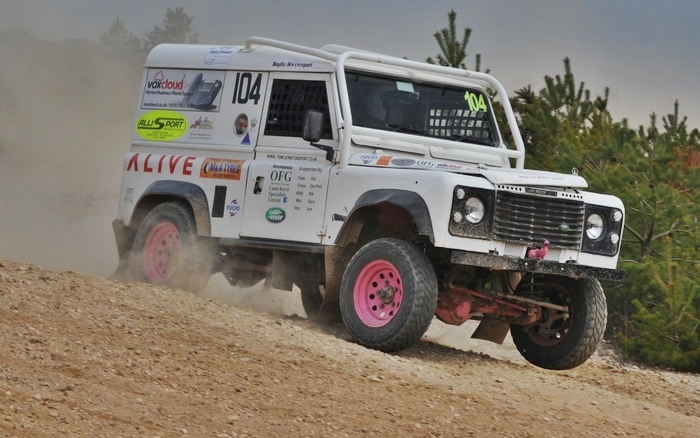 “We’re looking forward to racing in the BXCC this year,” said Bayliss. “It looks like it’ll be a good season with events at venues like Sweet Lamb and Walters.”

“We’re hoping to have our new car out but the chances are that we’ll be in the old faithful Land Rover 90 for the first round.”